Kevin has been a customer service advisor for Lloyds Banking Group since November 2017. Originally taken on in a temporary role he has since become a permanent member of staff.

Why did you want to go for a job in a call centre?

I had never done something like this before, it was something new to try.

I spend most of the day on the phone taking calls. We have a laugh and it is not too serious. It can be really easy going, you just have to get the job done.

How did you find the application process?

It was pretty stressful, but it is fine if you provide the information they need and are organised about it. Really do listen to the advice from Blue arrow, they try to help you through it so much.

What is the best part about working in a call centre?

Helping people and educating them about managing their money.

What is the worst part about working in a call centre?

Maybe the angry customers but there really are not many of them.

What surprised you most when you started working there?

It was all new to me so, everything! I didn’t know what to expect.

What were you most worried about?

I was most worried about getting used to the computers, but it turned out to be really easy especially with the training I was given.

It is a great team, we have a good laugh between calls and during the team meetings.

What kind of supervisory support do you receive?

There is lots of support, probably the most I have ever received from a job and definitely the best management support I have ever had.

What skills do you think you have gained?

I have learned the most about money, fraud and credit cards. I didn’t know anything about it before.

Have you made many friends at work?

Yes, I have made lots of friends.

Are any social activities arranged outside of work?

Yes, each team do their own Christmas and Birthday celebrations but there are so many other opportunities as well like charitable events and football tournaments to get involved in.

How did you get your permanent position after starting in a temporary role?

I thought maybe I was an exception as there are others that have been there over 2 years and not been made permanent, but I really have put in the work, I have gone for every opportunity available to me and it just shows that the hard work and effort really does get noticed.

What is the best call you remember taking?

I took a call from a lady; her husband had been in an accident, so we were trying to sort out all of her finances out for her and move money around. It was hugely satisfying to help someone in a situation like that.

What is the worst call you have taken?

I had one person who got really angry when I had to tell him that what he wanted, was not possible.

What would you tell someone who was thinking about applying for a job like yours?

Do it 100%, I left a permanent position and at first, I was worried about it being a temporary role but as I settled I worried less and less.

Would you recommend your job to a friend?

Browse and apply for the latest jobs with Lloyds Banking Group. 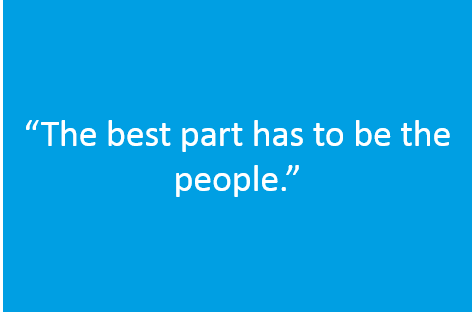 Read about Patrick's experience of working as a Customer Service Advisor for Lloyds Banking Group. 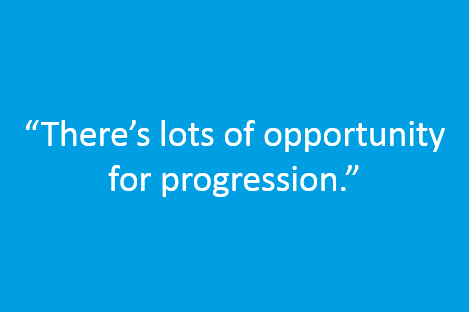 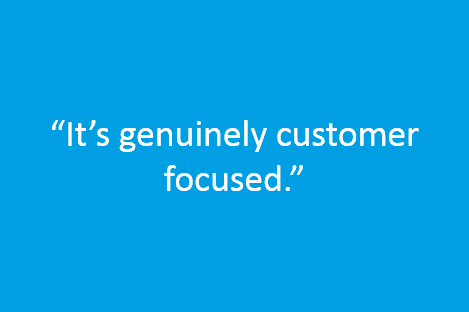 Read about Dave's experience of working as a Customer Service Advisor for Lloyds Banking Group. 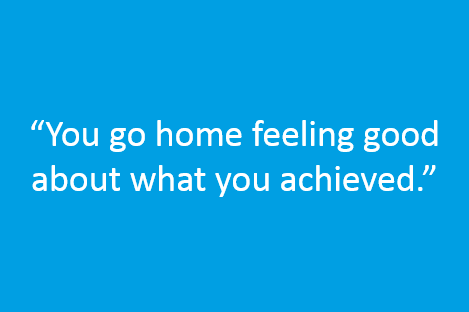 Read about Elysabeth's experience of working as a Customer Service Advisor for Lloyds Banking Group. 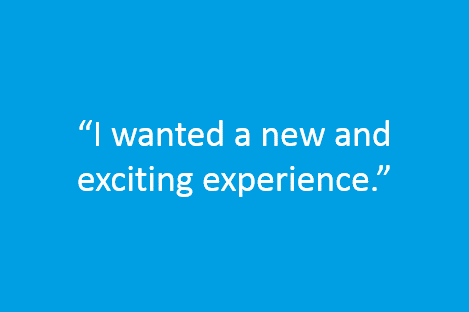 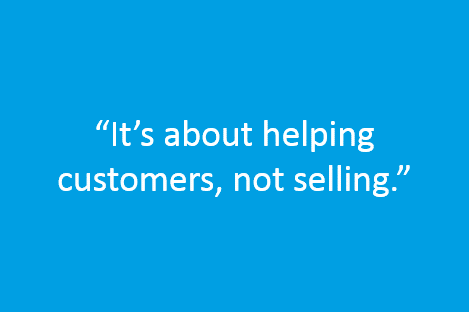