Workforce Planning is understanding what employees you will need to meet business goals.

Whether it is looking at the next 12 months or a 5-year strategy plan this will often include understanding what your current workforce looks like, identifying future needs, analysing your talent gaps, and designing workforce solutions to meet organisation objectives. 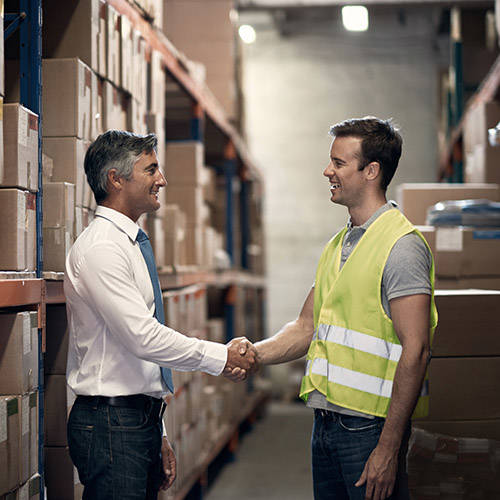 The Impact of Organisational Churn

Much of modern organisations makes them almost unrecognisable in comparison to those of the last century. That said, the basis of organisational churn remains mostly unchanged. To some, the word churn is used interchangeably with concepts such as turnover and attrition; in reality, they are subsets within churn. 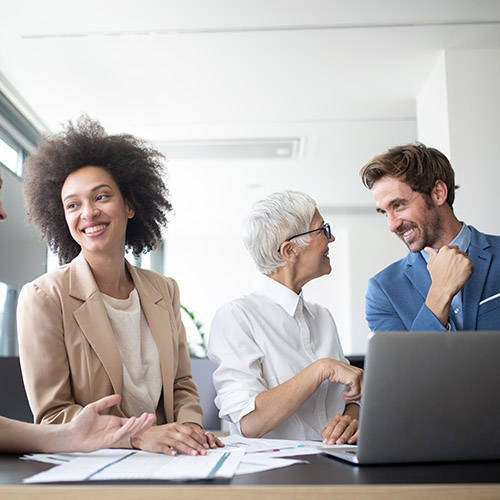 The Importance of Strategic Alignment in Workforce Planning

Effective organisations are clear on why they exist and can connect their ‘why’ to the way that work is done; this is called strategic alignment. 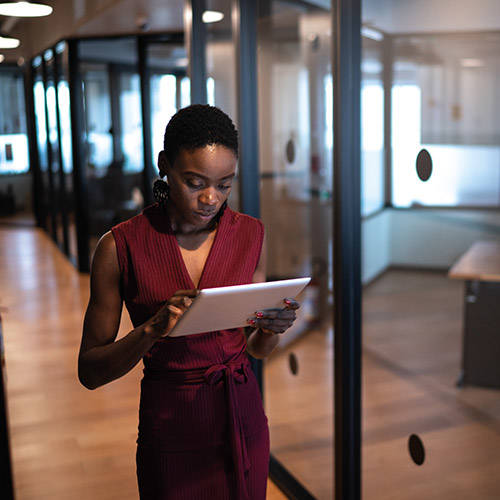 A Beginner's Guide to Workforce Planning

In its simplest terms, workforce planning is understanding how your employees will be used to meet your business goals. Businesses of all sizes are realising that to be successful, workforces need to be agile and performing at their optimal level.

Productivity, efficiency and performance; all words that are commonplace within organisations. Howev...

Calculating the Cost of Staff Turnover

Turnover is beneficial to business; without turnover, it becomes more difficult for an organisation...

A Guide to Workforce Solutions Terminology

Whether you are new to managed recruitment, looking for a new partner to outsource to or already hav...

What is Workforce Planning?
Building a Business Case for an MSP
Preparing for            Generation Alpha
Successful Succession Planning
The Workforce of the Future
What's Next for the UK Labour Market?
Simplifying Recruitment Planning
Combating Capability Decay
Identifying Your Critical Workforce for post-COVID recovery
Share Location