We all recognise the significant impact of the COVID-19 pandemic upon our organisations. Supply chains, both upstream and downstream were interrupted and the lockdown restricted both our employees and our customers. Operating models shifted to respond to this disruption and our ways of working were transformed quickly to enable distanced working. Some industries have seen a surge in revenues whilst others have faltered; customers have been lost and new ones found. Our organisations are very different now from what they were in January and our business plans have fundamentally changed.

Despite the unprecedented economic damage, we are now seeing green shoots; a comparison by HM Treasury of independent forecasts point to a 14.3 percent rise in GDP in the third quarter of this year . As lockdown restrictions have eased, retail sales have bounced back with July’s volumes up year-on-year . With advertised vacancies also on the rise  it is clear that success lies in organisations having the right workforce for the road ahead.

Where do we start?

Workforce segmentation is a vital step to better understand our people and prioritise roles for action. One of the simplest ways to do this is in line with the framework for human resources architecture, devised by Professors David Lepak and Scott Snell . An adapted version of this framework, below, proves highly effective for segmentation of the workforce based on their capabilities.

It separates the workforce into four quadrants based on the uniqueness and value of workforce segments to the organisation. 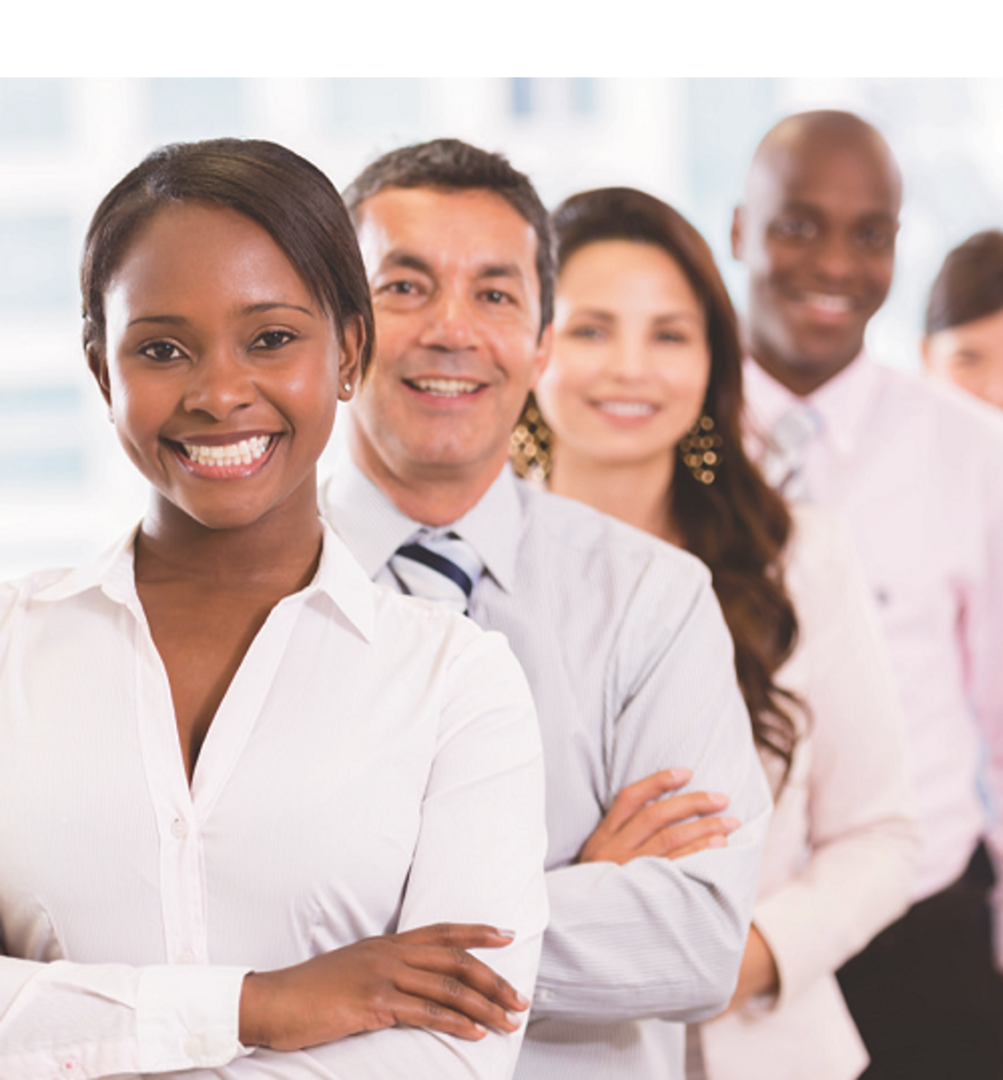 What is the importance of identifying critical roles?

For many organisations, their identification of critical roles often follows hierarchical lines. They start with the CEO and work their way down through their direct reports, perhaps to CEO minus 2 or even CEO minus 3. However, it is vital to recognise that criticals are not exclusive to the top tiers of the organisation.

An article by McKinsey & Company  highlighted the example of a CEO who, in pinpointing criticals, had neglected to identify an account manager for a key customer. It entailed high levels of responsibility and demanded a rich mix of technical and interpersonal skills from a role that needed to respond adroitly to changing client needs. For a relationship vital to current and future growth, this account manager was critical to achieving the business strategy and a source of both current and future comparative advantage.

Not tracked as a critical role, the firm were unaware of the increasing dissatisfaction of the high-performing incumbent. When the account manager suddenly accepted a job at another company and announced her resignation, her superiors were caught off guard. Not tracked closely enough, they had missed the opportunity to retain her and had no form of succession plan to ensure continuity for their client. As a result, performance suffered whilst they tried to secure temporary cover for the role.

Which are our critical roles?

There is no predefined list of critical roles for organisations; like fingerprints, they are unique to values, strategy and objectives of the business. Indeed, the critical roles that you may have identified before the pandemic may not necessarily be the case now. Criticals will always meet at least one of the following criteria:

Once you have identified your criticals, look to do the following: