The off-payroll working rules, often referred to as IR35, are not new but have gained significant traction in recent years as HMRC focuses on tackling tax avoidance.

Originating in 2000 the reforms started first in the public sector in April 2017, with the proposed private sector introduction coming in 2021.

As a leading recruitment and service provider we have observed first-hand the impact of IR35 reform on our candidates and customers in the logistics sector.

This page provides Blue Arrow’s logistics sector customers with a clear explanation of the legislation and its impact on the engagement of Limited Company Drivers from 2021. IR35 received its name because it was the 35th press release issued by the Inland Revenue, now called HMRC. However, it is often referred to by the more descriptive name of ‘off-payroll rules’ or ‘intermediaries legislation’.

Put simply IR35 is a tax law aimed at cracking down on tax avoidance and is designed to ensure that no two workers performing the same role can be subject to difference tax regulations.

This legislation effectively seeks to ensure that individuals are not operating as ‘disguised employees’. This is broadly defined by HMRC as individuals working via a personal service company (“PSC”), who would have been employees, if they had been engaged directly, and therefore should pay broadly the same amount of Income Tax (“PAYE”) and National Insurance Contributions (“NICs”) as if they were employed.

This legislation prevents two workers undertaking the same role from different amounts of tax and national insurance and clearly impacts on the use of Ltd Company Drivers.

Why is it changing?

The original legislation placed the responsibility on the PSC to determine whether a role fell within the scope of the IR35 rules, and therefore the obligation to operate PAYE and pay NIC where necessary.

In practice this meant that individuals could make an incorrect assessment, and due to the difficulty in enforcing, it went unnoticed. HMRC estimate approximately only 10% of personal service companies currently operate IR35 correctly.

This comes with an estimated cost of non-compliance. In the private sector alone, this is estimated to reach £1.2 billion a year by 2022/23, which is undoubtedly driving these reforms. 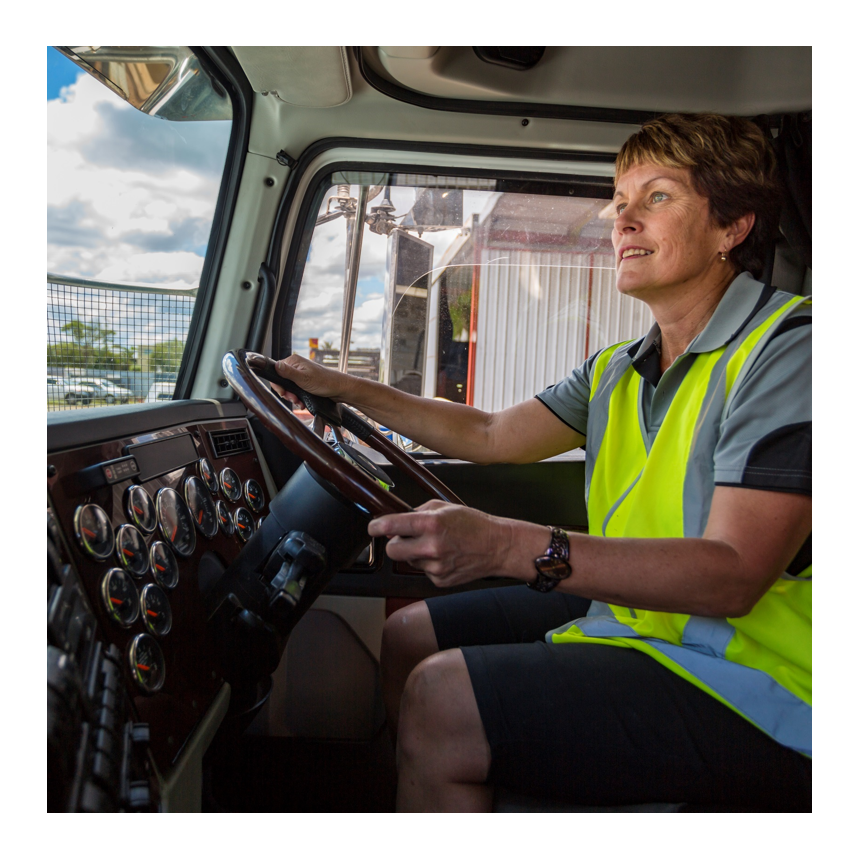 When referring to IR35 you will commonly hear the terms in / inside or out / outside which mean;

Inside IR35; PSC workers are considered as an employee, for tax purposes only, and subject to full PAYE and NIC and Apprenticeship Levy, if applicable.

Outside IR35; PSC is operating in a genuine business-to-business capacity.

Whether a contractor is deemed to fall inside or outside of the scope of the IR35 rules will depend upon a range of factors such as right of substitution, mutuality of obligation, who bears the financial risk associated with the assignment, amongst many other things. This list is not exhaustive, and much will depend on the reality of what’s happening in the assignment as opposed to how the contract is structured. The HMRC ‘check employment status for tax’ (CEST) tool can be used to determine employment status and although there are other tools on the market that can assist with this, the CEST tool is the only tool that HMRC have agreed to stand by the result of (as long as it has been used correctly and the information input accurately).

Here are indicative factors of what may constitute a working arrangement that falls inside and outside IR35. It is your responsibility to use the CEST tool provided by HMRC to determine the IR35 status, with certainty, for each non-PAYE working arrangement.